Our history of success, based on strong foundation, today is spreading along the whole world.

20 Countries, 7 Sectors, 15.000 Employees...
Established by Ahmet Çalık in 1981, Çalık Holding operates in energy, construction, mining, textile, finance, telecommunications and digital sectors. With operations in 20 countries across Central Asia, Balkans and MENA, the Group employs more than 15,000 people.
Çalık Holding stands out as is a major player in Turkey and in the world with its subsidiaries: Çalık Enerji in the energy sector; Çalık Petrol in oil exploration; YEDAŞ, YEPAŞ, Limak joint venture KEDS and Kiler joint ventures ARAS EDAŞ and ARAS EPAŞ in electricity distribution; Lidya Madencilik in mining; Gap İnşaat in construction; Aktif Bank, BKT (Banka Kombetare Tregtare) Albania and BKT Kosovo in finance; Çalık Denim and Gap Pazarlama in textile; Albtelecom Albania in telecom; and Çalık Dijital in digital.
Throughout its operations across the world, Çalık Holding is known for its integrity, reliability, robust financial structure and long-term collaborations with international companies. It develops innovative business models and moves forward in its lines of business with sustainable growth. Dedicated to creating lasting value in every geography it operates, Çalık Holding realizes pioneering projects for society and business world through its corporate processes, services and products developed with Industry 4.0, Society 5.0 and sustainability approaches it has embraced. 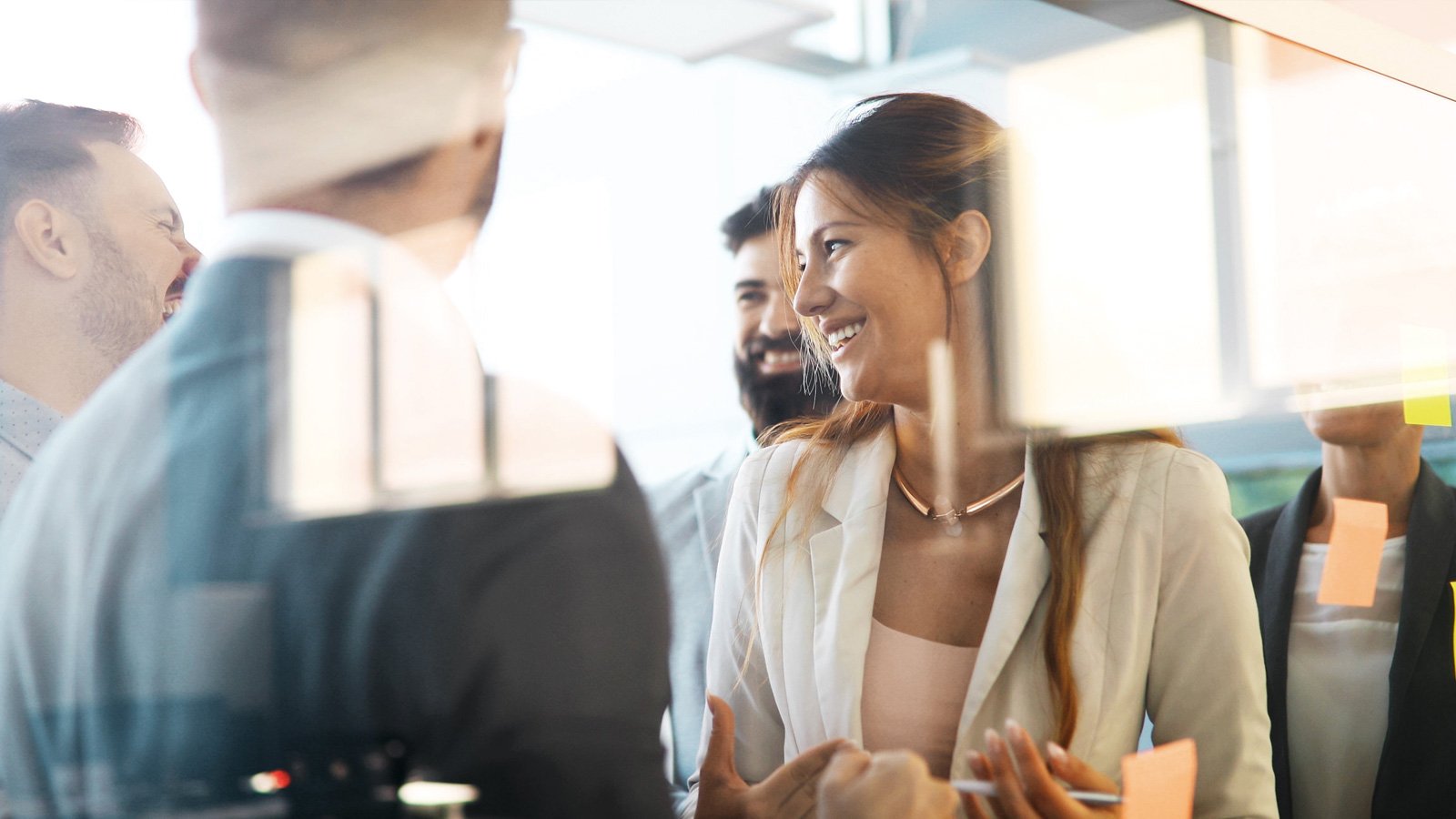 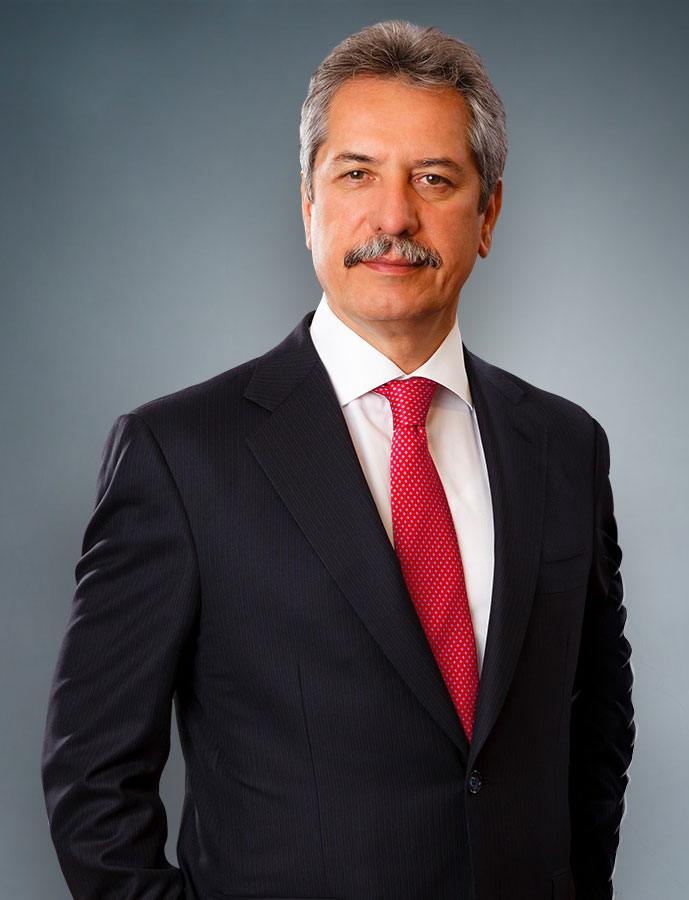 Born in 1958 in Malatya, as a member of a prominent family operating in the textile business since the 1930s; Ahmet Çalık the Chairman of the Board of Directors of Çalık Holding, started his first personal business ventures in 1981.
Currently as one of the key players in both the Turkish and international markets with investments in major sectors including energy, construction, mining, textiles, telecommunication, finance and digital technology Ahmet Çalık, established of Çalık Holding in 1997 to bring together all Group companies under a single roof.
Focusing on projects that benefit society through his visionary investments, Ahmet Çalık is known for his integrity, reliability, strong financial assets; and long-term collaborations with international companies throughout his activities in diverse regions of the world.
Ahmet Çalık, has been honored with numerous awards and badges at domestically and abroad, particularly including the Japanese Order of The Rising Sun, Gold Rays and Neck Ribbon, the Turkmenistan Order of Merit, Turkmenistan Mahdum Guli Award, Turkmenistan Gayrat Medal, USA Ellis Island Medal of Honor, Republic of Turkey State Medal of Distinguished Service, Ministry of Foreign Affairs of Turkish Republic State Medal of Distinguished Service, and the Turkish Grand National Assembly Distinguished Service Award. Honorary Consul to Bursa of the Republic of Kazakhstan, Mr. Ahmet Çalık has been bestowed upon honorary doctorate by Matsumoto Dental University and Kindai University in Japan and the University of Tirana in Kazakhistan. Ahmet Çalık currently serves as Board Chairman at Çalık Holding and Group Companies.

Çalık Holding moves on by increasing the number of its productive and entrepreneurial activities in all 7 lines of business on which it focuses. The sectors that the Group engages in business activities are as follows:
www.calik.com
Energy

Working with all our energy for the future generations

Çalık Group focuses on construction and real estate projects both in Turkey and abroad through its subsidiaries in the construction sector. The Group has secured a strong position as a reliable institution in the sector thanks to its extensive experience, proven track record and high brand value.
www.gapinsaat.com
Mining

Çalık Group engages in competitive operations in the mining sector in line with the highest standards. It aims to contribute to the national economy by utilizing the country’s untapped commodity reserves.
www.lidyamadencilik.com
Textile

Authentic collections with an innovative approach

Çalık Group operates in banking in Turkey and Albania with its strong subsidiaries in the finance sector. The banking subsidiaries are well recognized with their innovative banking solutions and business models, strong collaboration and quality service approach.
www.aktifbank.com.tr
www.bkt.com.al
Telecom

Çalık Group is engaged in telecom operations in Albania. Albtelecom is the sole quadruple telecom player with an extensive portfolio of products and services including Fixed Voice, Mobile Phone, Internet and IPTV, it is the leader and a pioneer among the telecom operators in the country.
www.albtelecom.al
Digital

Çalık Group focuses on strategic digital transformation efforts in the digital field. Establishing local and global strategic partnerships to digitalize the industries that are critical for sustainable growth in the economy is one of the primary objectives of the Group.
www.calikdigital.com